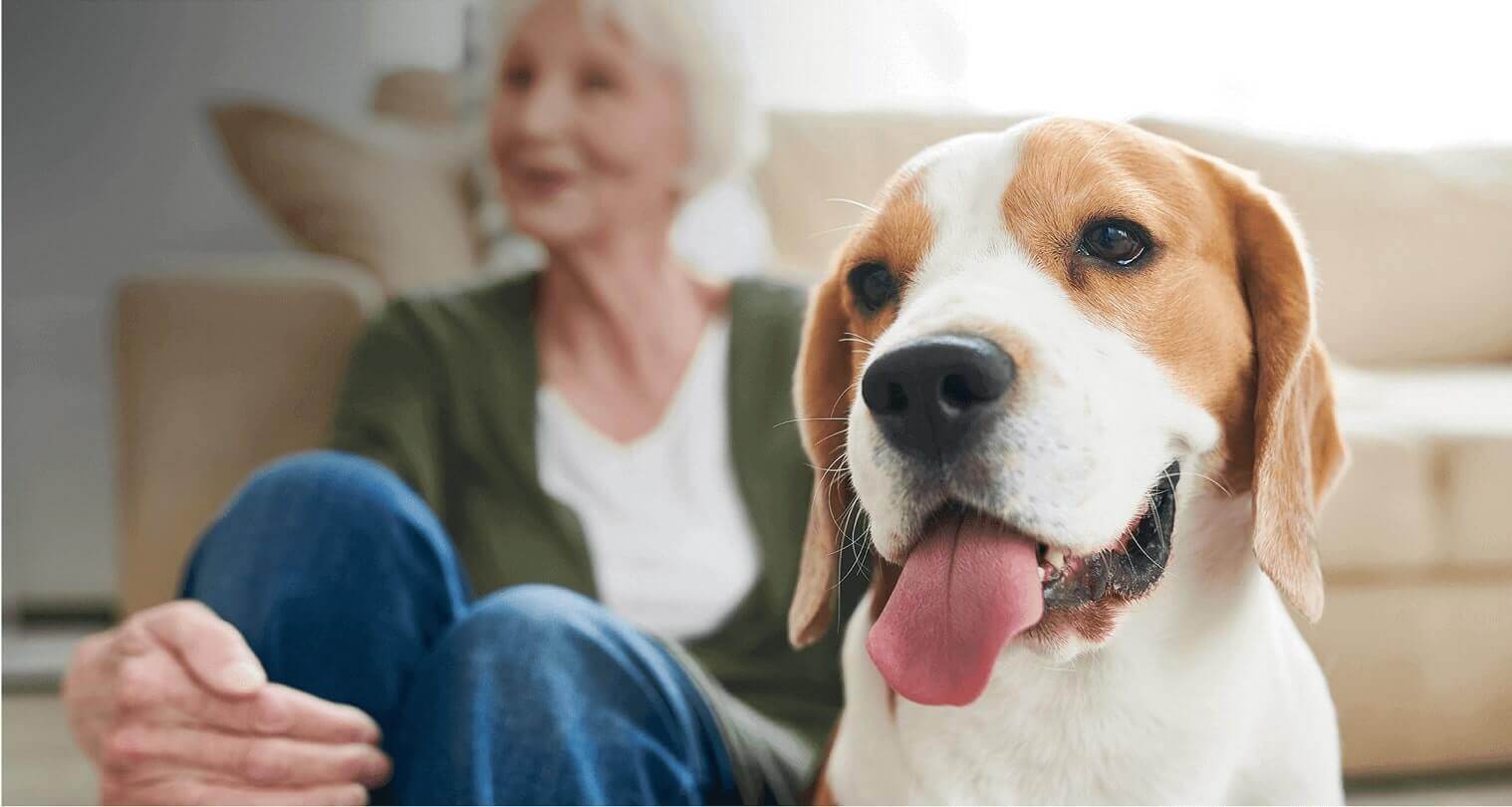 The U.S. Attorneys Office announced on Monday that the United States filed a lawsuit on Friday against John J. Flatley d/b/a John J. Flatley Company (Flatley), and a property manager employed by Flatley, for violating the Fair Housing Act. The lawsuit alleges that Flatley discriminated against a tenant by refusing to allow a reasonable accommodation of the tenant’s disability when the tenant sought to have an emotional support dog.

The tenant filed an administrative complaint with the U.S. Department of Housing and Urban Development. Upon investigation, HUD determined that there was reasonable cause to believe that the Fair Housing Act had been violated. The tenant elected pursuant to the Fair Housing Act to have HUD’s determination resolved in federal court.

In these circumstances, the Fair Housing Act authorizes the Justice Department to commence an action in U.S. District Court on behalf of the tenant. The complaint seeks declaratory, injunctive, and monetary relief for the tenant.

“The Fair Housing Act serves to provide equal opportunity to individuals with disabilities by obligating landlords to provide tenants with reasonable accommodations,” said Acting U.S. Attorney John Farley of the District of New Hampshire. “One commonly-needed accommodation for an individual with a disability is access to an assistance animal, such as a service animal or a support animal. In order to protect the rights of individuals with disabilities and prevent discrimination, we will not hesitate to pursue litigation to enforce the Fair Housing Act and other federal civil rights laws.”

The federal Fair Housing Act prohibits discrimination in housing on the basis of race, color, religion, sex, familial status, national origin and disability. Individuals who believe that they have been victims of housing discrimination can call the Housing Discrimination Tip Line at 1-800-896-7743, email the Justice Department at fairhousing@usdoj.gov or contact HUD at 1-800-669-9777.