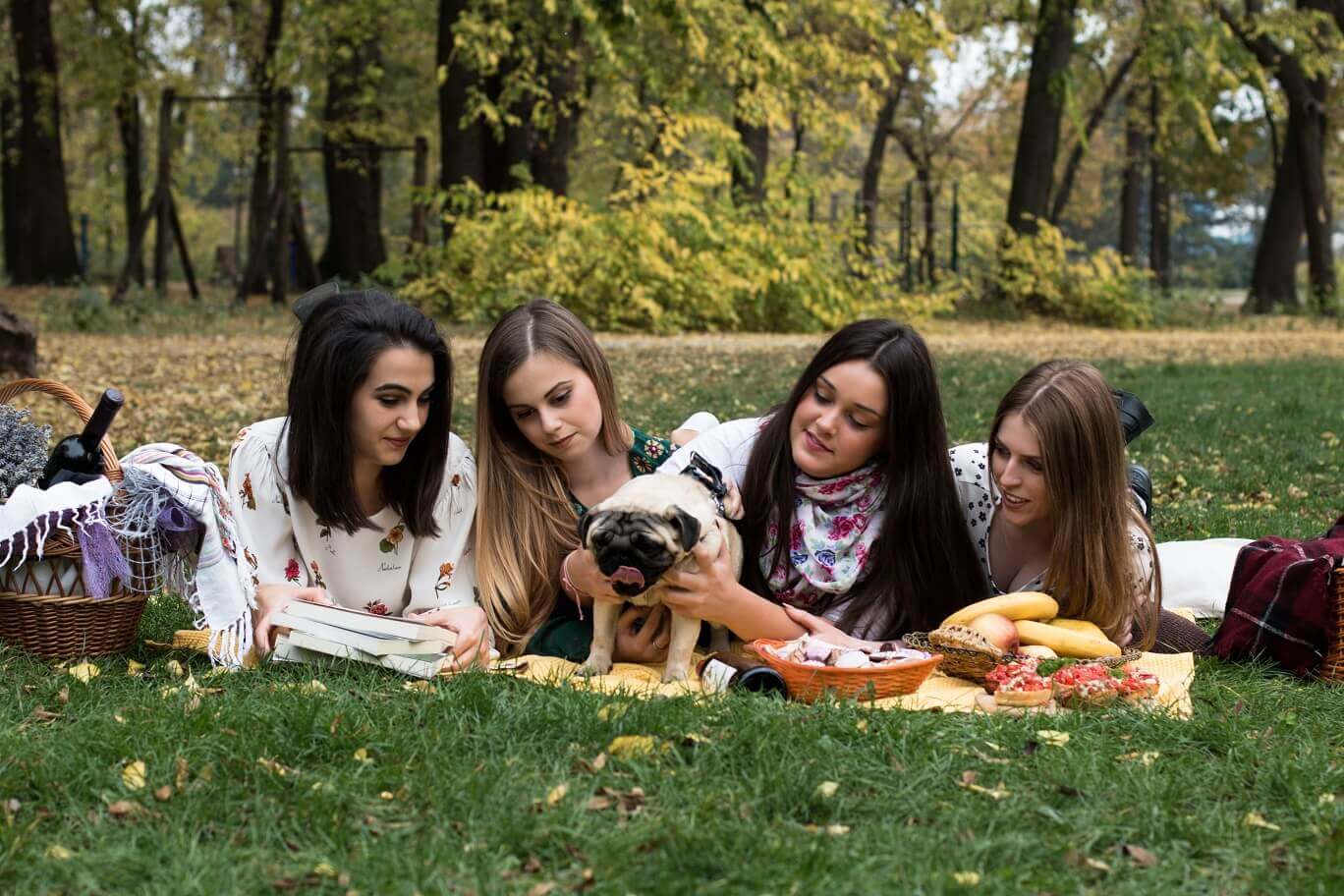 Emotional-support animals, or ESAs, are on the rise with people that are suffering from owned by mental health disorders and deemed necessary by medical professionals. ESA’s typically have not had special training and are more often than not dogs and cat.  ESA’s have gained popularity in 2015 when they prompted a federal guideline for housing providers, but they seemed to go viral last year following news stories about someone trying to take a dog or a peacock or a goat onto an airplane — sometimes with success.

Ever since, ESAs have become the target of ridicule: Popeyes released an “emotional support chicken” carrier available only in airports.   But despite the cries of “they’re just trying to bring their pet everywhere for free,” people — particularly those of the younger variety — are still turning to emotional support animal letters as a means of treating depression and anxiety.

Besides perhaps airports, nowhere is the trend more apparent than on college campuses, some of which have seen residence halls turn into Animal Houses as more students file ESA letter paperwork to keep an emotional-support cat, dog or hamster in their dorm room. The ESA trend took hold over the last several years while rates of anxiety and depression among college students have soared in the last decade.

Sometimes Livi Tempesta feels like she doesn’t have any emotions. That comes with the territory when you’re coping with clinical depression.

The 19-year-old sophomore at Temple University last year tried a new type of treatment: a cat. Skittles, her 8-year-old tabby and her first emotional-support animal, lived on campus with her in Johnson Hall her freshman year, forcing her into a routine and snuggling up with her when she was affected.

Now, in some ways, he’s made her feel whole.

“If I have feelings for this animal,” she said, “that means I’m still human.”

In the 2017-18 school year at Temple, six students requested permission to keep such animals on campus. This school year? Twenty.

Most local colleges and universities with on-campus housing have policies related to both service animals and ESAs, which are different. The Americans for Disabilities Act describes a service animal as one that is trained to perform a task its owner can’t. For example, a trained service dog may lead a blind person while they walk or protect the head of a person with epilepsy when he or she has a seizure.

ESAs, also sometimes called “assistance animals,” usually aren’t trained as such and serve the purpose of comforting their owner, making them indistinguishable from a regular pet to an outside observer. At most schools, students must show that the animal was designated necessary by a medical provider and have emotional support animal certification.

Depression, loneliness and anxiety, they’re on the rise on college campuses, and even if you don’t have one of those diagnosed illnesses, transitioning can be hard.  People who are soothed by touch and tapping into a sensory experience. Dogs could be a good thing.

Benjamin Daniels, clinical director at Equilibria and a psychologist based in Center City, said ESAs may help reduce anxiety for some people, but there’s a risk the animal serves as a “safety signal,” meaning the person believes they’re safe only because the animal is around.

Emotional-support dogs that need to be taken outside regularly can also provide a reason to get up, which can be especially effective for owners with clinical depression, according to a junior at Eastern University in St. Davids, Delaware County, who’s had a dog for several years that helps her cope with depression and anxiety. The woman, who is studying social work, didn’t want to be named because she didn’t want future employers and clients to judge her use of an emotional-support dog if they found her in a Google search.

Plenty of research has showed therapy dogs can relieve stress for people they interact with. But Molly Crossman, a researcher at Yale who focuses on human-animal interaction, said that research has been limited to short-term interactions and there have been few studies that conclude if, how or why ESAs work.

If they do, there’s not likely to be just one “active ingredient.” Some people respond to the soft, soothing touch. Others feel like the animal is a presence that won’t judge them.

“It’s a number of different things,” she said, “just like friends aren’t helpful just for one thing.”